One of the “Old Dogs” of the Hawai’i Food and WineFestival, Chef Rick Tramonto, sat at a table at Roy’s overlooking the golf course and hotels on the water. It was media day and I was fortunate to participate for the second consecutive year. A welcoming smile greeted me to the table and he was ready as any professional would be. 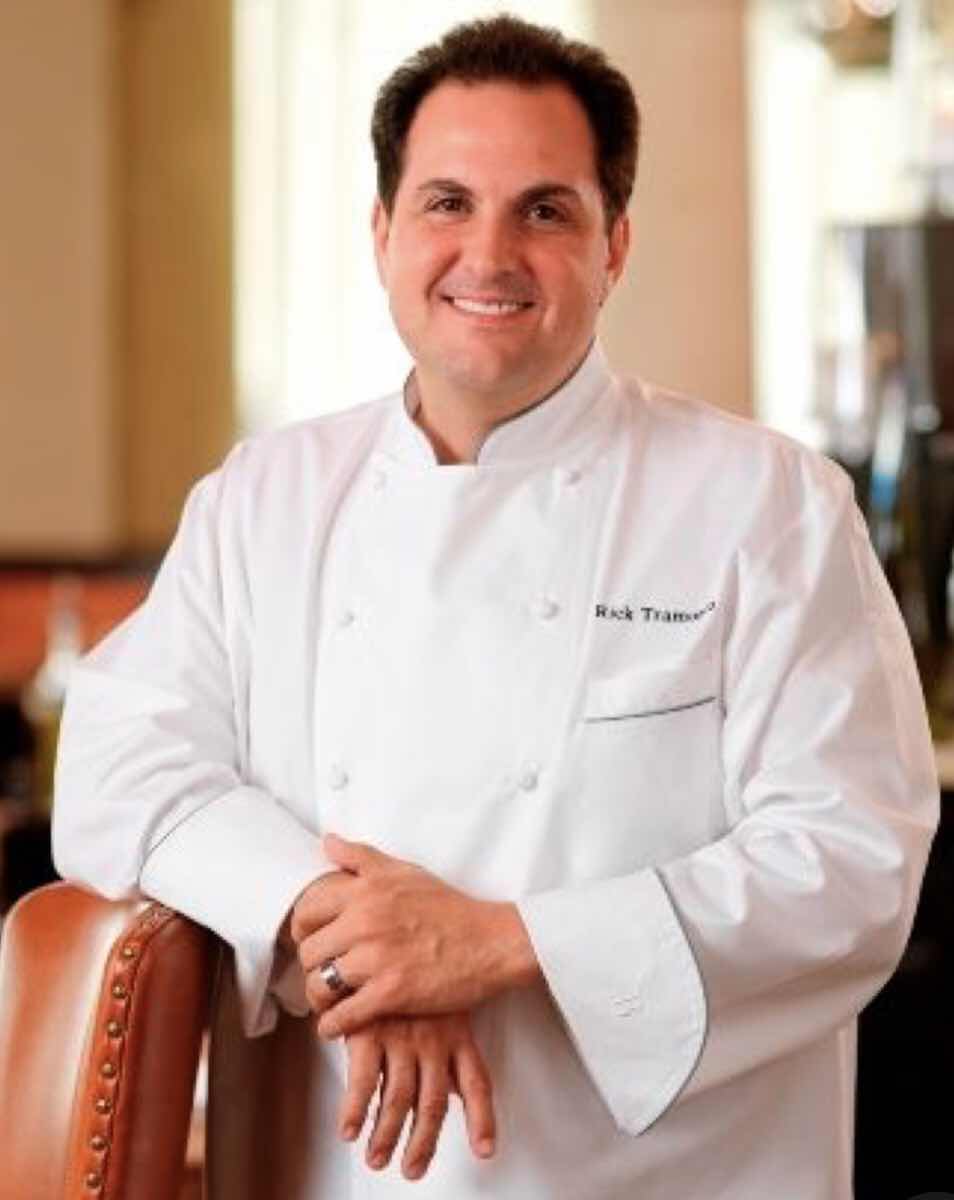 Apparently, I was not ready for the stories he was about to tell me. Chef Tramonto grew up with his father being incarcerated and he didn’t learn how to read until he was 28-years-old with the help of his wife at the time and business partner, Chef Gale Gand. He is now an author of eight books, including his memoir, Scars of a Chef. He told me how he knocked on the back door of an establishment that would be making square hamburger patties and was just looking for a J-O-B. He just needed someone to give him a shot. It’s amazing how one opportunity opens the door to a future of opening restaurants in Chicago and New Orleans. With his success, Chef was able to give back. Chef has supported Angel Tree, “a ministry of Prison Fellowship, delivering love in the form of Christmas gifts and messages of hope to children of prisoners.” They would deliver presents to kids saying, “Hey, I saw your dad. He loves you and wanted you to have this.” I had to excuse myself from the table as my eyes started to water. How wonderful it is to be able to give back but to completely understand what it was like to be in that child’s shoes. Chef knew. Get your tissues ready when you read his book. I will be better prepared. 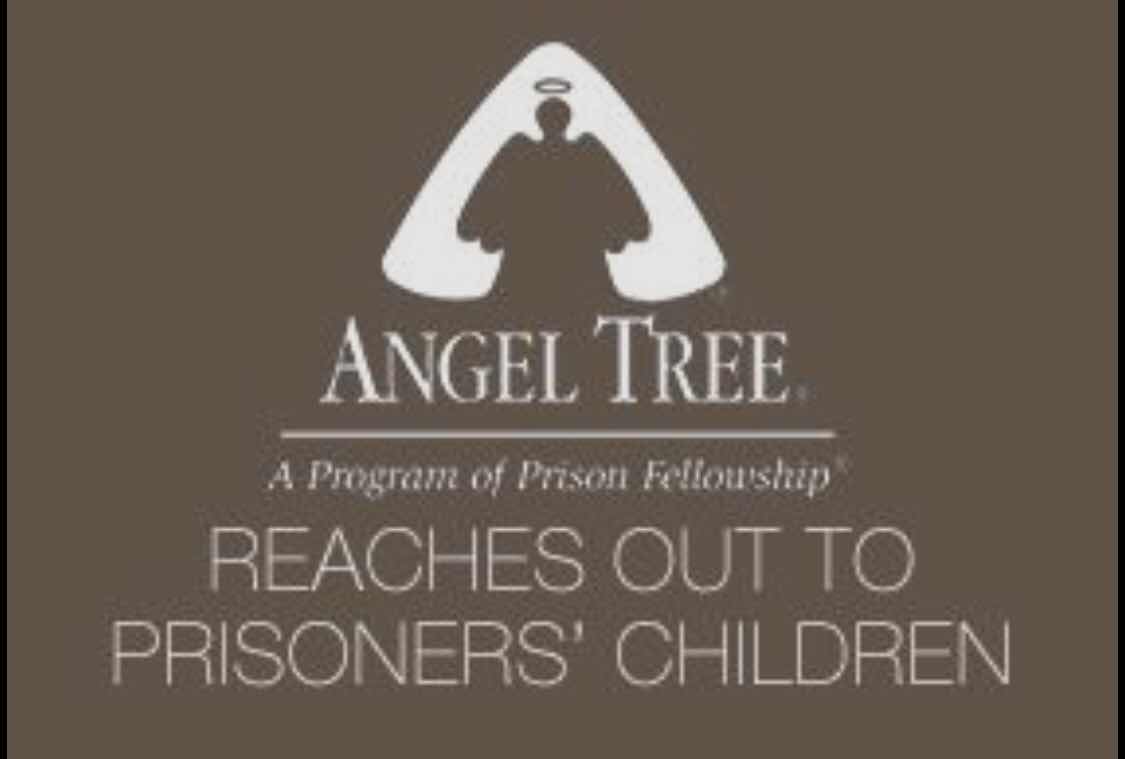 Further giving back is guaranteed with participating in the Hawai’i Food and Wine Festival, which is a program of the non-profit Hawaii Ag and Culinary Alliance. The Spiked event had students from a Hawaiian culinary academy in attendance. They were invited to work with amazing chefs at the festival like Robert Irvine, Michelle Bernstein, Bill Peet and more. ChefTramonto called the kids ‘grateful’ and worked well with the other students. At the end of the Spiked event, all the students were invited on stage for some recognition.

It was nice to see young ladies among the group of students. As I love to support women (see Women Wednesday blog posts), I asked ChefTramonto if there were any notable ladies on his staff. His Chef De Cuisine at Restaurant R’evolution in New Orleans, Jana Billiot, won a NOLA’s Wine and FoodExperience Fleur de Lis Culinary Award – Best of Show: Savory. I was invited to report back on that festival but couldn’t make it. What a shame but congratulations to Chef Jana. As a Wedding Planner, Chef also mentioned that another attendee and the only female Chef at the Spiked event, Michelle Bernstein, got engaged in his restaurant.  You know the location is good when that special moment happens. 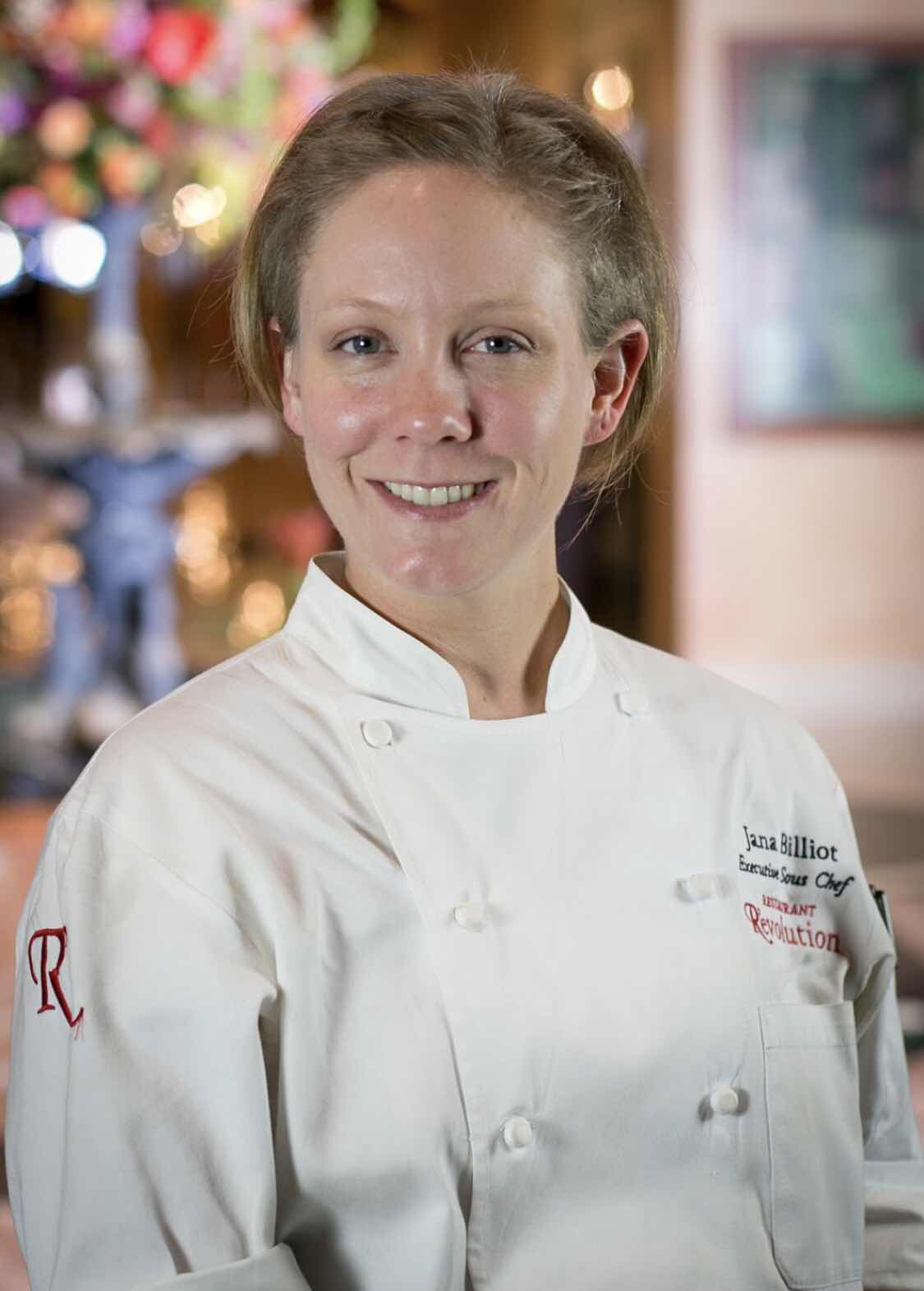 Thanks for your time, Chef. And I’ll spread the word that “if you control the crazy shit – drugs, women, etc. – you’ll be OK.”