That Southern Hospitality is real! And you’ll feel it the instant your eyes meet Chef Stephen Pyles from Dallas, a fifth generation Texan. I have a love for Texas. My dog is named Bevo after the Texas Longhorns and my favorite band is from San Angelo, Texas, the Los Lonely Boys. I just returned from visiting five cities in the South. I fell in love with Charleston. And you’ll feel warm and welcomed when you sit across the table from Chef Pyles if you have the chance. I can still vividly remember his smile. 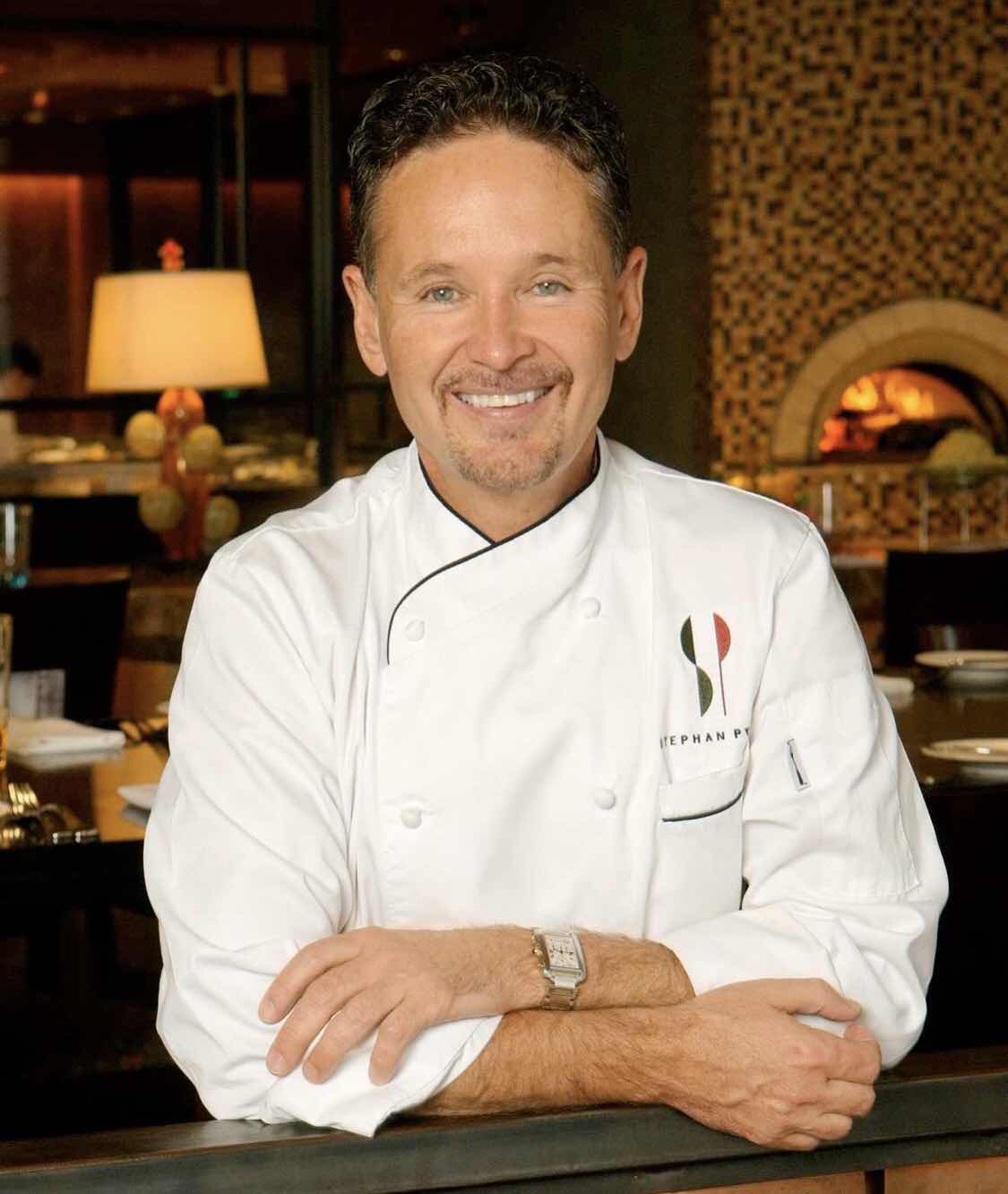 Comfortable with sitting across from this talented chef on Media Day at the Hawai’i Food and Wine Festival on Maui, we get to it. This is a man that has a weakness for travel. Inside I scream, “Me too!” Fellow Chef Wolfgang Puck also encouraged him, he says. Chef Pyles has opened 22 restaurants in five cities and has a new partnership with Delta Hotels by Marriott. His partnership with Benchmark Hospitality also has him running a culinary program. Benchmark works with a Woodside Hotel Group location, Dream Inn, in Santa Cruz, California, where I will be touring next month as well as the Menlo Grill in Menlo Park, California. I visit my Cugino aka cousin that works there every so often. I will be asking if his program has rolled out to the West Coast.

When asked if Chef would consider opening a restaurant in San Francisco, he was confident in his answer. He stated that San Francisco is a mecca, has a bit of everything but it’s so expensive. As a former San Francisco restaurant co-owner, we discussed just how expensive it is – rent, labor, insurance and more! Goodness. Unfortunately, the Founding Father of Southern Texas Cuisine will not be coming to the City by the Bay. I guess I need to plan a trip to Dallas. It’s been awhile since I’ve been to Texas.

Just as Texas is big, as some chefs carry salt (and chili flakes), famous chefs tend to give back. The entire HFWF is a program of the non-profit Hawaii Ag and Culinary Alliance. Chef Pyles is in the board of Goodwill Industries and The Art Institute. Funny, as The Art Institute in San Francisco seems to own the most property here. I wonder if he could get a deal on space here with that relationship. I can wish. The lease itself and dining at his restaurant, Flora, also benefits the Arts District. It’s a win-win for sure. It was recently named one of the top 20 restaurants in Dallas by Conde Nast Traveler. 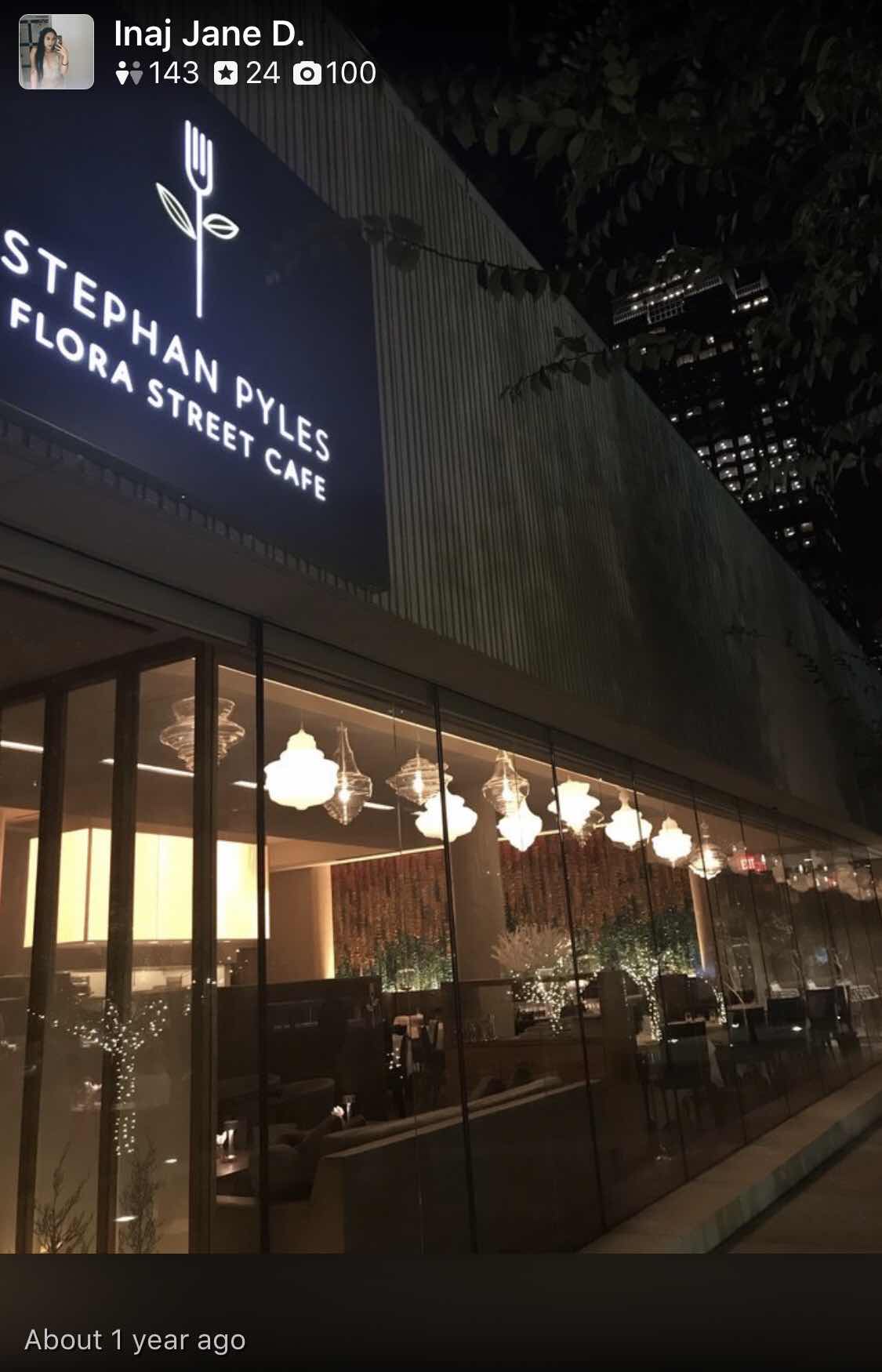 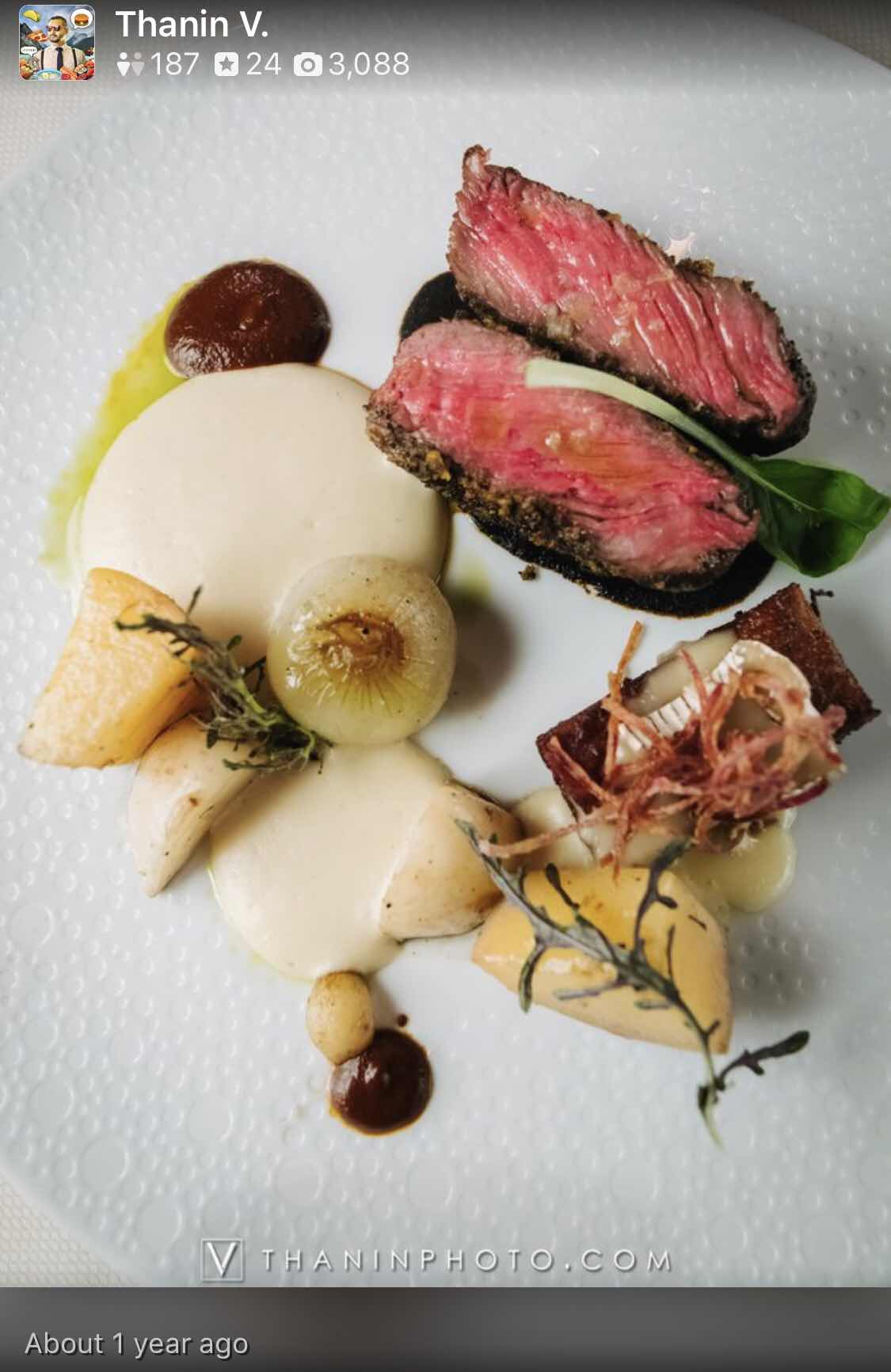 With so much success and sitting pretty on top, I asked my usual question as to if there were any women in the industry we should be on the look out for to possibly follow in his footsteps of growth and accolades. As a man that Julia Child ‘scared the hell out of’ when Chef met her in France, this Chef of the Year (2006, Esquire Magazine) says the name Misti Norris. Chef Norris was named the 2016 Chef of the Year by Eater. She left Texas to stage in New York. She returned and opened Petra and the Beast in Dallas. Lauren S. of Columbus, Ohio on Yelp says “The chef, Misti Norris, is truly creative and a master of her craft.” It’s great that women from across the nation are supporting lady chefs. We need that. And thank you, Chef Pyles for spreading the word all the way in Maui and to me here in San Francisco. This 49ers fan hopes to visit both, Flora and Petra and the Beast, on my first trip to Dallas. 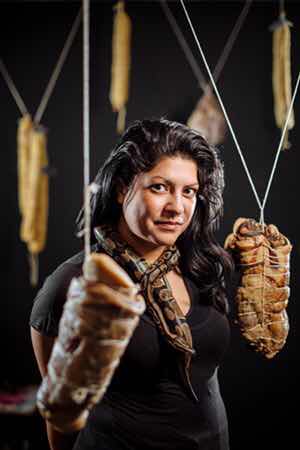